Botox vs. Dysport: Which is Better for Wrinkles?

Botox vs. Dysport: Which is Better for Wrinkles? 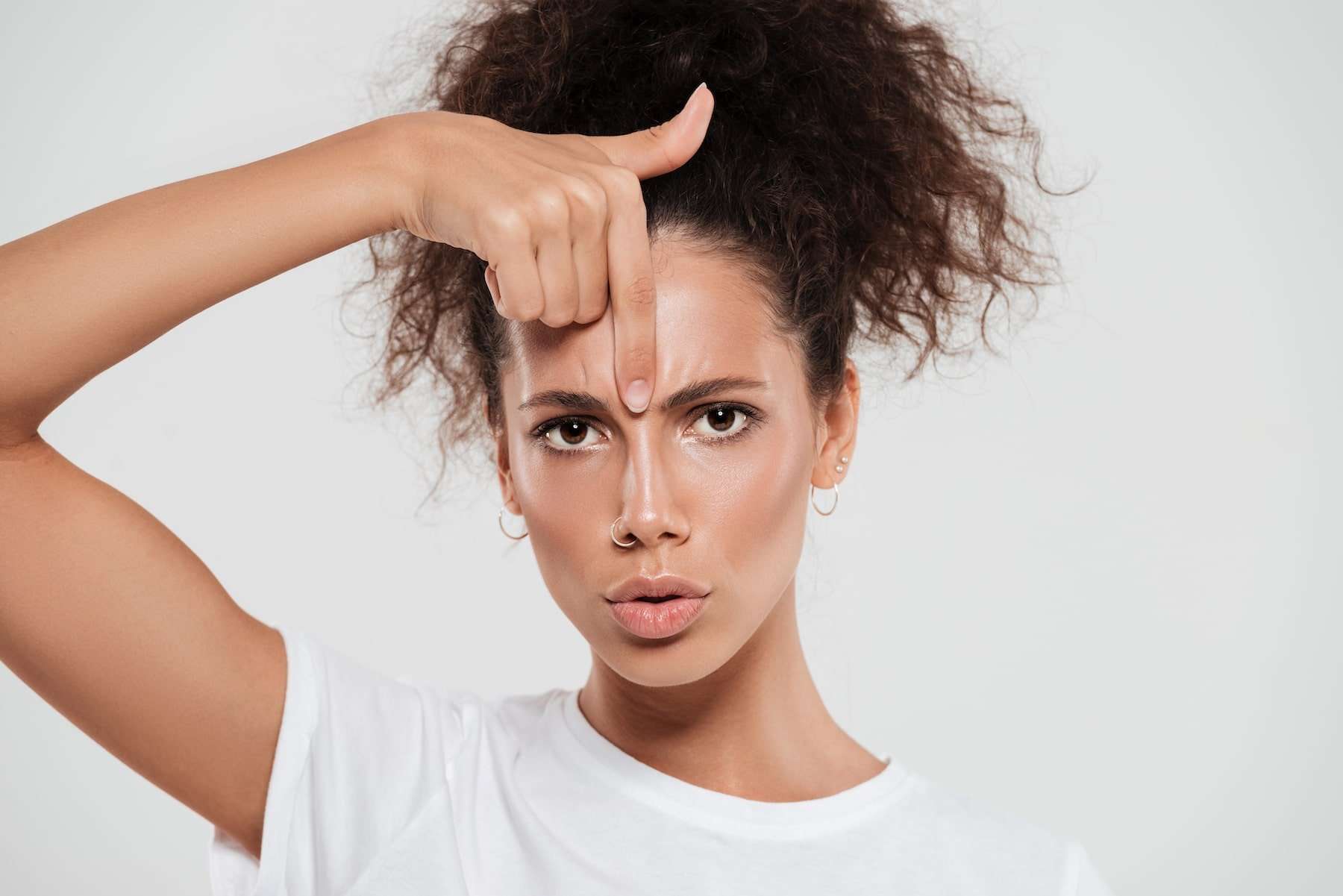 Dysport and Botox are two different types of neurotoxins that are used to enhance your aesthetic appearance. The two injections are usually known for the treatment and prevention of wrinkles. The injections also provide treatments for health conditions related to migraines and muscle spasms.

What’s the Difference Between Botox and Dysport?

Botox has been formerly available for more than a decade now. Dysport came to the market shortly after. Dysport is a lot like Botox. Both neurotoxins are non-invasive and spare you the abrasive process of surgeries. Dysport is injected beneath the skin of the targeted areas, causing the muscles to relax. It works out very well for intense wrinkles. The relaxation of muscles caused by Dysport will create a smoothening effect in the areas of the face where injected.

About Botox, there are a few things that are somewhat like Dysport. The active ingredient is the same as that of Dysport that is Clostridium Botulinum. The neurotoxin acts by blocking the signals and directly targets the muscles. This results in relaxed muscles and soft skin. The muscle relaxation technique removes the forehead lines and wrinkles. This effect lasts for three to four months to a year.

Botox and Dysport are so similar that they are sometimes used in place of each other.

Anyone who wants to recover from prolonged or recurring effects of aging can undergo this procedure to bring confidence and aesthetic beauty to their overall appearance. Of course, there are certain conditions under which it is recommended not to undertake these treatments such as people with milk allergies and pregnant women.

These neurotoxins can be used to treat and prevent wrinkles and lines around the mouth, between the eyebrows, around the eyes, and on the forehead.

The chemical concentrations of Botox and Dysport are different, Dysport particles are essentially smaller as compared to Botox and has a higher rate of diffusion. The difference in the concentration occurs because smaller protein molecules are used in Dysport and thus has a faster onset, 3-5 days, compared to Botox’s 7-14 days. These proteins result in muscle relaxation and the small proteins are broken down using antibodies.

The concentration difference is the main reason Dysport is preferred for the treatment of large areas of the body.

Is There a Difference in the Results for Treating Wrinkles?

Both the products have different results for different areas of the body.

For treating eye wrinkles, Botox is preferable to Dysport. This area that is present between the eyebrows is small hence its better to use Botox since it diffuses in lower amounts and works wonders to target such small areas on the face.

Dysport is preferred since it creates miraculous results since the Dysport formula makes it easier to diffuse in large areas.

For forehead lines and wrinkles, Dysport is more effective due to the large area and Dysport’s ease of spreading.

Dysport and Botox are known for their affected efficient procedure times. Both procedures last only for a few minutes and depending on which treatment is chosen, the results can be seen within 3-14 days. One can carry out the usual daily routines right after the procedures.

Comparing the Side Effects

Both the injectables are declared to be safe and there aren’t any abrasive side effects. However, there are a few things that should be taken into consideration:

Some common side effects of Dysport are as follows: 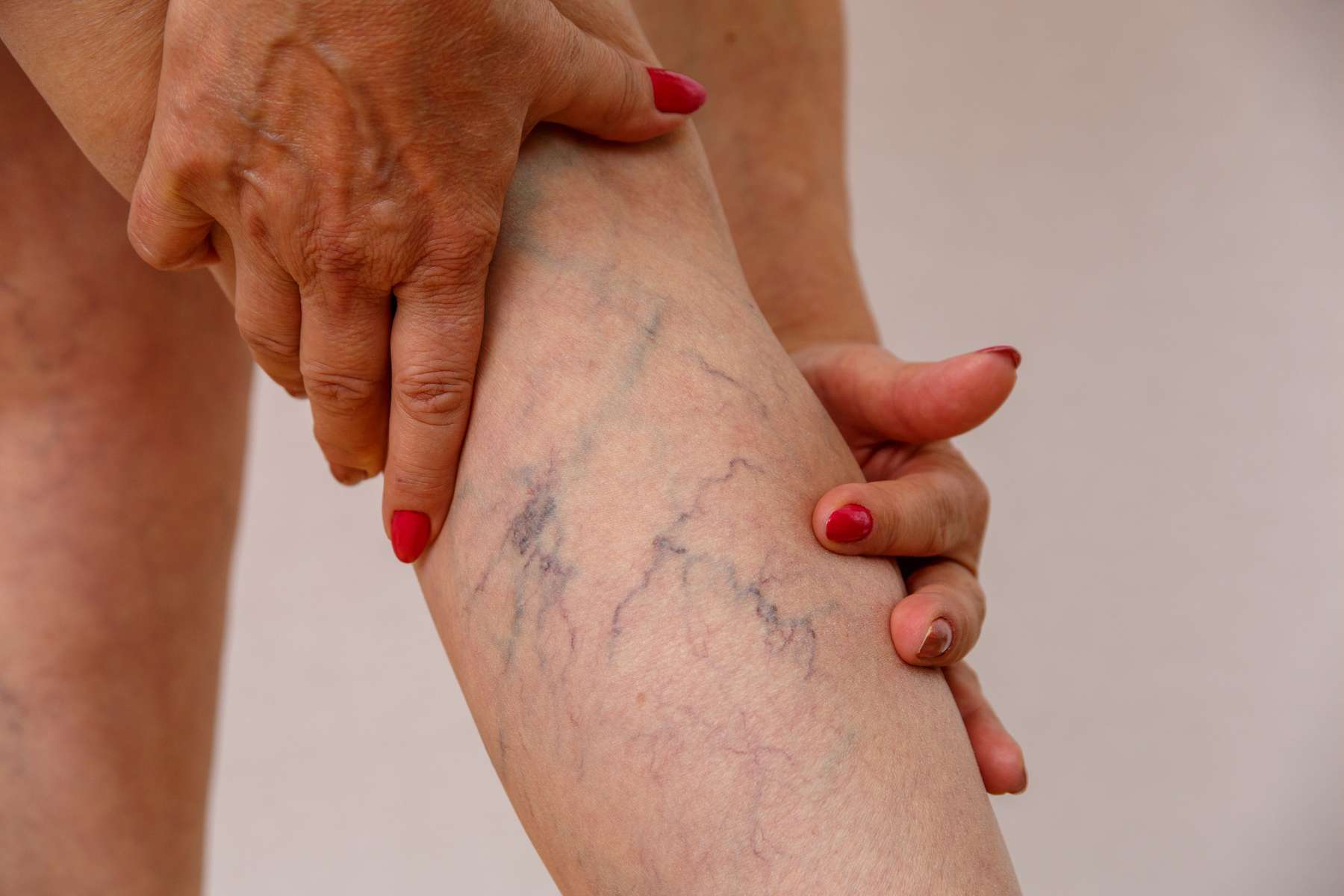 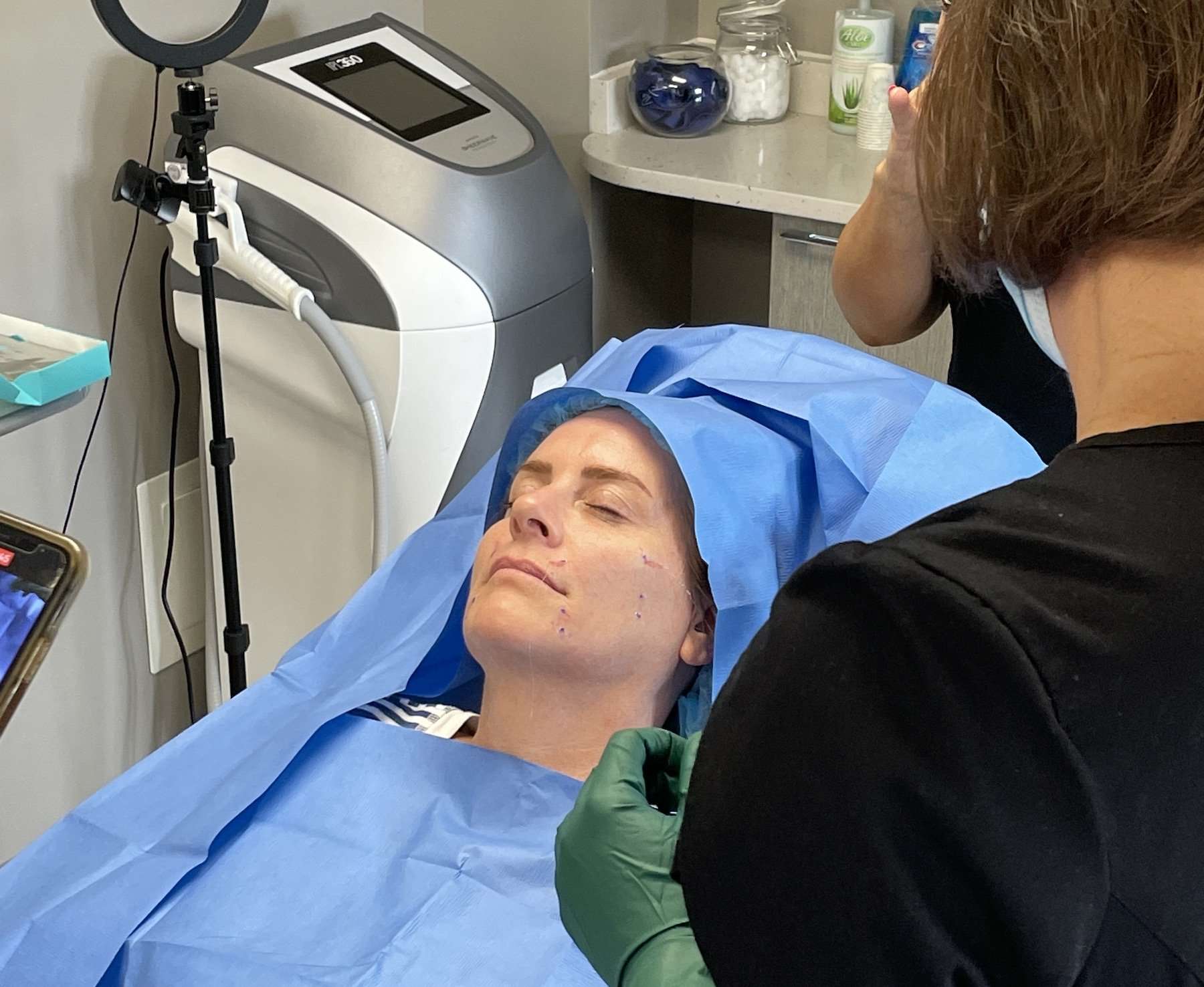 Threading Face Lift – Everything You Need To Know!